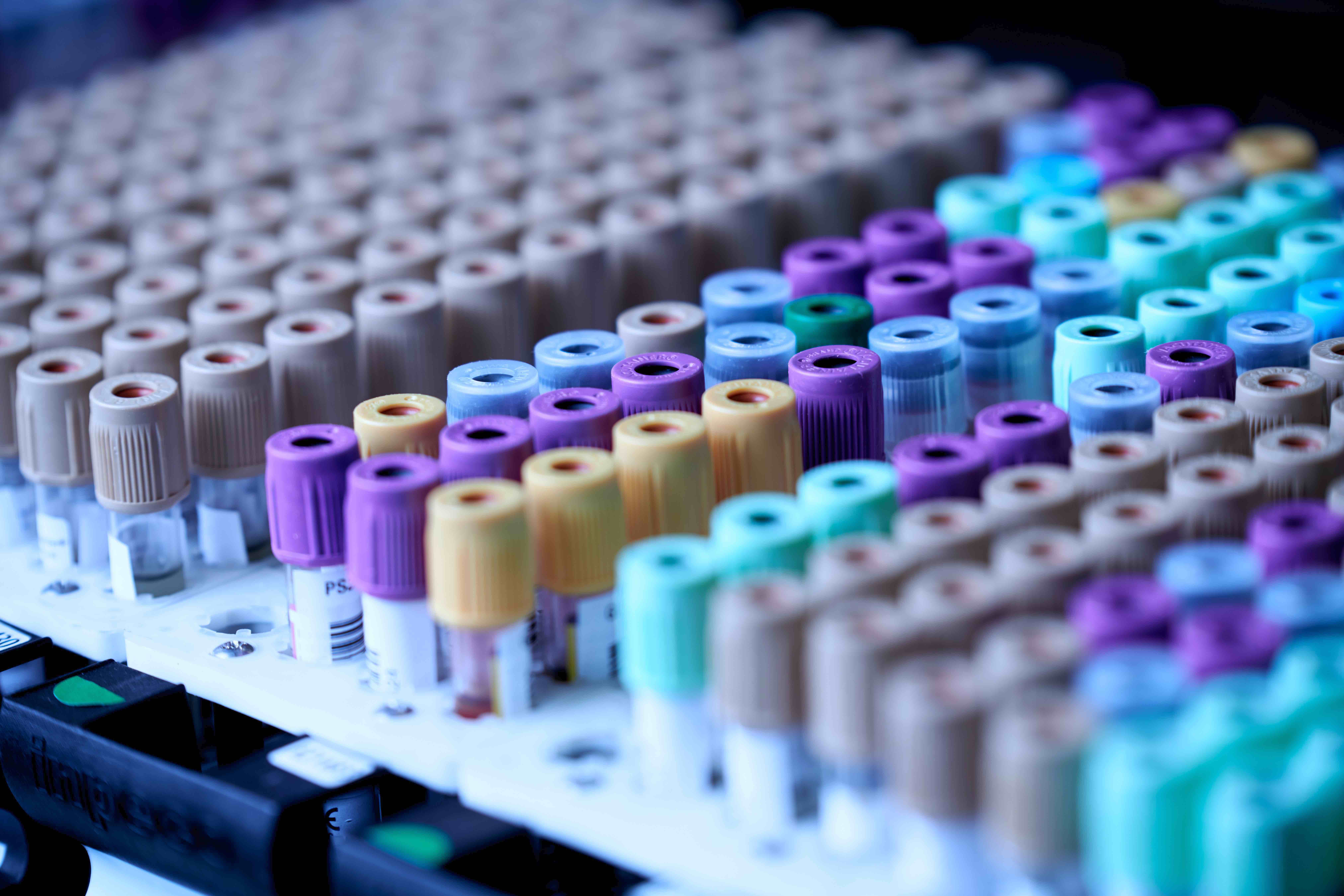 Written by: Centre for Men's Health

Worried about whether you might be suffering from Low Testosterone? You just need to do a simple blood test to measure your testosterone level, don’t you? Well, no, it’s really much more complex.

In a series of extracts from his recent book, Testosterone Resistance, Centre for Men’s Health founder, Professor Malcolm Carruthers explains some of the reasons why a “one test result fits all” approach to diagnosing Low T could be wrong and a case-by-case, personalised approach to treatment is needed.

The typical symptoms of Testosterone Deficiency Syndrome [Low T], have been recognised and consistent since they were first described nearly 70 years ago by Dr August Werner. The paradox is that these characteristic symptoms of testosterone deficiency are very poorly correlated with total testosterone or other androgen levels in the blood.

One of the studies most clearly highlighting the paradox dividing androgen deficiency symptom scales and laboratory measures is that of Miwa, Kaneda and Yokoyama in 2006, which found no correlation between total and psychological, somatic or sexual domain scores of the Aging Male Symptoms scale and serum levels of total testosterone, free testosterone, oestradiol, luteinizing hormone (LH), follicle-stimulating hormone (FSH), dehydroepiandrosterone sulphate (DHEA-S) and growth homone.

Similarly, while individual symptoms, such as reduced libido or erectile dysfunction, have some association with androgen levels in epidemiological studies [covering large groups of people], they do not appear to be related to them in individual cases. The different symptoms and metabolic effects appear at different levels, that is there seem to be various organ thresholds of sensitivity. Without any clear-cut threshold for overall symptoms of testosterone deficiency, there is a pattern of increasing prevalence of symptoms and metabolic risk factors with decreasing androgen levels.

Loss of libido most sensitive

The authors concluded that in this cohort from an andrology clinic, which might not be representative of the general population, symptoms accumulated gradually with decreasing testosterone levels and that various strata of total testosterone concentrations exist, which are associated with specific symptoms.

Sexual responses to treatment, especially erectile function, have been found to vary according to initial total testosterone and free testosterone levels across a wide range of values, including in men with low-normal levels. There is also considerable variation between individuals in levels of testosterone at which symptoms appear.

If you would like to read more more, Professor Carruthers’ book, Testosterone Resistance is available from Amazon.

M.Zitzmann, S. Faber and E. Nieschlag, ‘Association of Specific Symptoms and Metabolic Risks with Serum Testosterone in Older Men’, The Journal of Clinical Endocrinology and Metabolism, 91 (2006), 4,335-43.